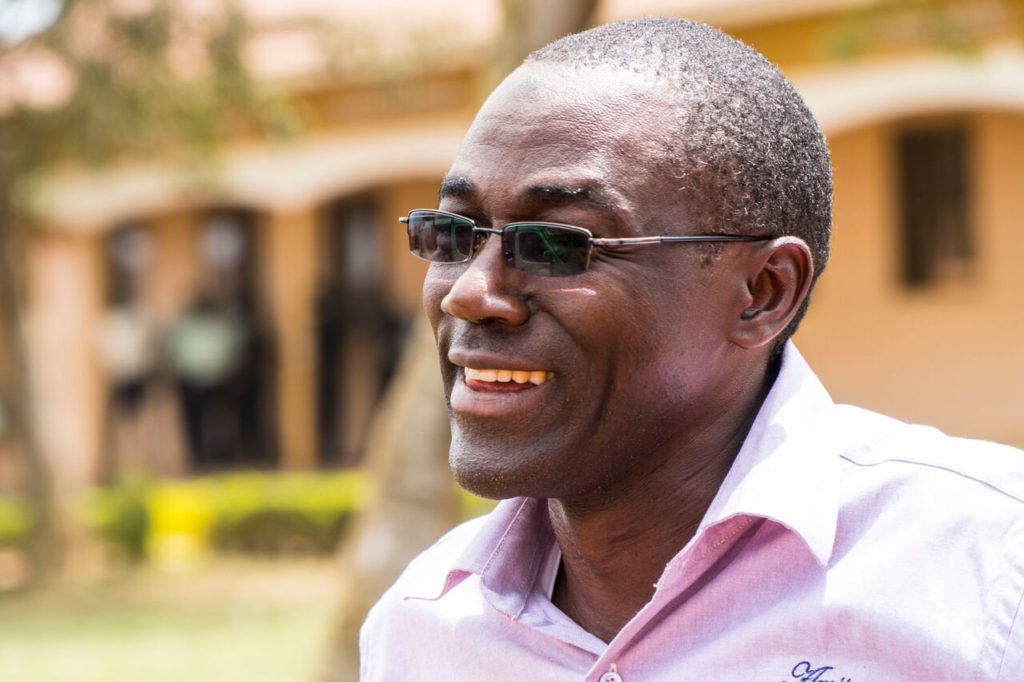 “When all the electricity is out in the neighborhood, this is an island of light.”

The joy on the face of Amity’s headmaster as he spoke those words to us was almost palpable. It was our second day in Uganda, and we were sitting with Headmaster Hussien Kyagulanyi, discussing the impact the SUN program has had on his school and the community.

For Headmaster Hussien, Amity is more than just a school. It is the place he has poured his heart into for the past three years. After 30 years of working as a teacher, he took a leap of faith and started his own school in 2015. Hussien cares deeply about the success and well-being of his students—not only academically, but in every area of their lives. He has worked tirelessly to create a forward-thinking environment, and a safe place for students to flourish.

The Problem of Load Shedding

Load shedding is a common occurrence in Uganda—there is not enough electricity for everyone to use it at the same time, so the power will go out in neighborhoods, often randomly. This affects schools as well, interrupting classes, exams, and studying throughout the day. Most times, there is no way to know when it will happen. Installing a solar light system at Amity has eliminated the load shedding problem, allowing the school to keep the lights on, regardless of power outages on the grid.

One student at Amity shared these thoughts about the solar system:

“We no longer have to worry about load shedding; Amity solar lights the entire school brighter than the hydroelectric power supply lights. The days of crying for the help of lanterns and cursing the fact that we had no standby generator all ceased with our school’s partnership with All We Are, who installed the solar panels that have boosted our lighting system.”

Previously, the school would purify water by boiling it over an open fire. The likelihood of contamination is much higher using this method, as the water changes hands several times before getting to students. But mostly, there was no way to boil enough water fast enough to satisfy the demand.

With the money they have saved by eliminating their electricity bill, the school has been able to put aside money to provide clean drinking water for the students. They installed a water system, connected to a national grid, at the end of last term. Headmaster Hussien says it comes out as clean as mineral water. The students now carry a water bottle with them that they can easily fill throughout the day. The headmaster believes they will see cases of Typhoid go down drastically with the clean water improvements.

Last year, all eight graduating seniors at Amity passed their exams. Six of them went on to study at universities, and the other two have gone on to tertiary institutions (postsecondary schools). This year, roughly 700 students are enrolled in the school, and 17 will graduate. From a school that started with only 350 students, we’re glad to see such a huge increase in only a few years.

Boosting Confidence in the School

The solar panels have not only made a difference in performance, but they have also helped improve the school’s relationship with parents. Between solar and the new water system, parents’ confidence in the school has improved drastically. There has been a significant increase in parent participation in school affairs, and the payment rate for tuition has also improved. 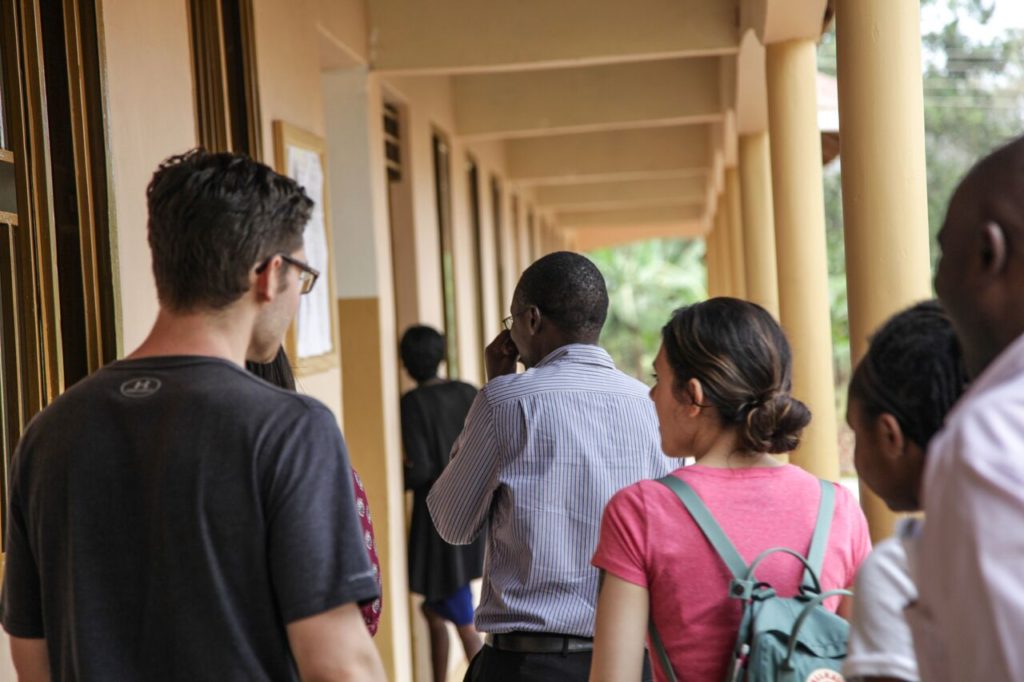 Amity has even become a landmark of sorts for the community— “The school with the solar panels.”

Our team is inspired by Headmaster Hussien’s compassion for his students’ education and well-being. We are thrilled that our SUN program has helped this community of hard-working students and teachers to thrive.

Why Does Solar Matter?